The United Arab Emirates i/juːˌnaɪtɨd ˌærəb ˈɛmɪrɨts/ (Arabic: دولة الإمارات العربية المتحدة‎, Al-ʾImārāt al-ʿArabiyyah al-Muttaḥidah), sometimes simply called the Emirates or the UAE,[7] is a country situated in the southeast of the Arabian Peninsula in Western Asia on the Persian Gulf, bordering Oman to the east and Saudi Arabia to the south, as well as sharing sea borders with Qatar to the west and Iran to the north.
The UAE is a federation of seven emirates (equivalent to principalities), each governed by a hereditary emir, with a single national president. The constituent emirates are Abu Dhabi, Ajman, Dubai, Fujairah, Ras al-Khaimah, Sharjah, and Umm al-Quwain. The capital is Abu Dhabi, which is also the state's center of political, industrial, and cultural activities.[8] 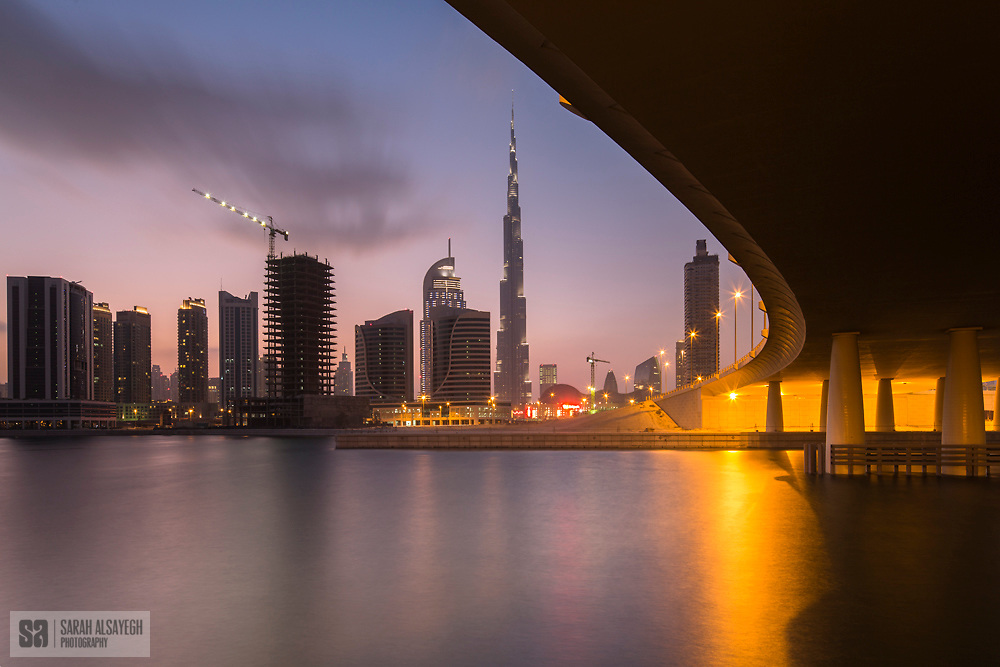